Budapest is paradise for explorers. Keep your senses primed and you’ll discover something wonderful at every turn.

Often described as the “Little Paris of Middle Europe”, Budapest is famous not only for the monuments reflecting its own 1,000-year-old culture, but also for the relics of others who settled here. Remains from both Roman occupation and much later ruled by the Turks can still be seen in the city. After the Ottoman Empire the union with Austria has a particular influence on the city’s form and style.
The capital has two sides, Buda and Pest, stretching along the banks of the Danube, representing two different characters of the city.

Budapest has a lot to offer. Museums and galleries, churches and synagogues, palaces and historic buildings, baths and pools are presented together with the influence of Secession in the city.
There is an unmistakable feeling that something out of the ordinary is just around the corner, but what it will be is up to you to find out…

Budapest is the world’s second most beautiful city in 2018, according to World ChaCha.

The American website World Chacha, specialised in the compilation of travel top lists, has chosen Budapest as the second most beautiful city in the world, ahead of Rome, Florence or even Paris.

The praise that Budapest receives worldwide seems never to end. In 2017, the Gellért Bath was declared to be one of the most enchanting Art Deco baths in the world by BBC. Furthermore, Metro Line 4’s Szent Gellért Square station was chosen among the most beautiful metro stations in the world, and the Chain Bridge received high appraisal too. Meanwhile, the Buda Castle has made it to National Geographic’s top 10 castles in Europe. 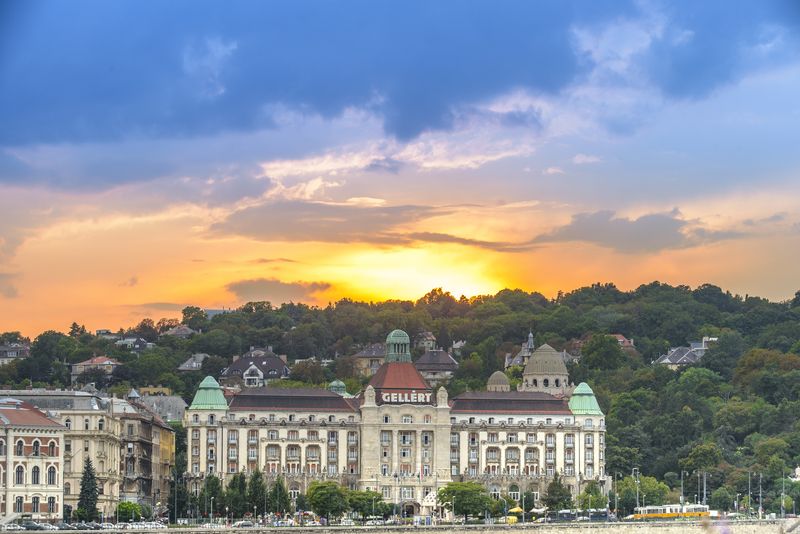 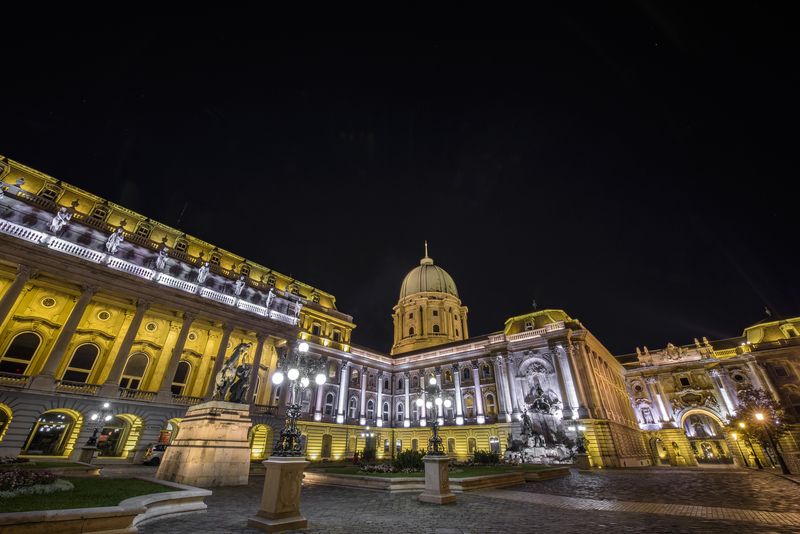 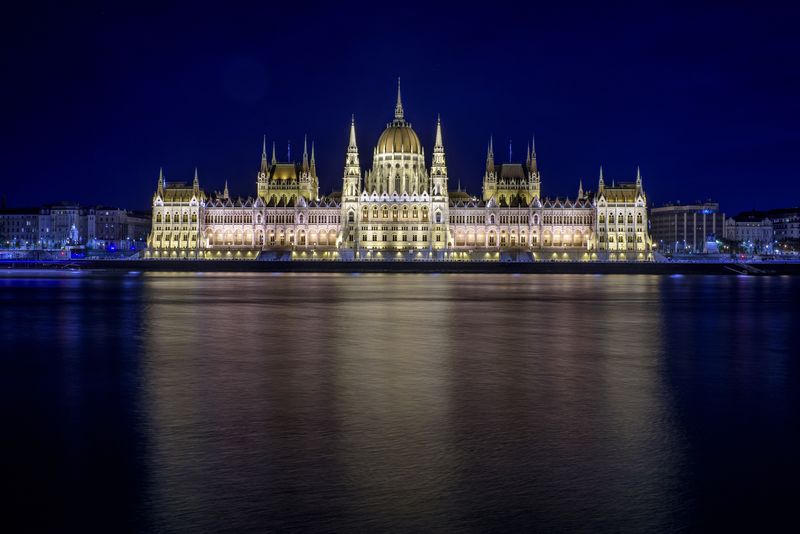 House of the Parliament 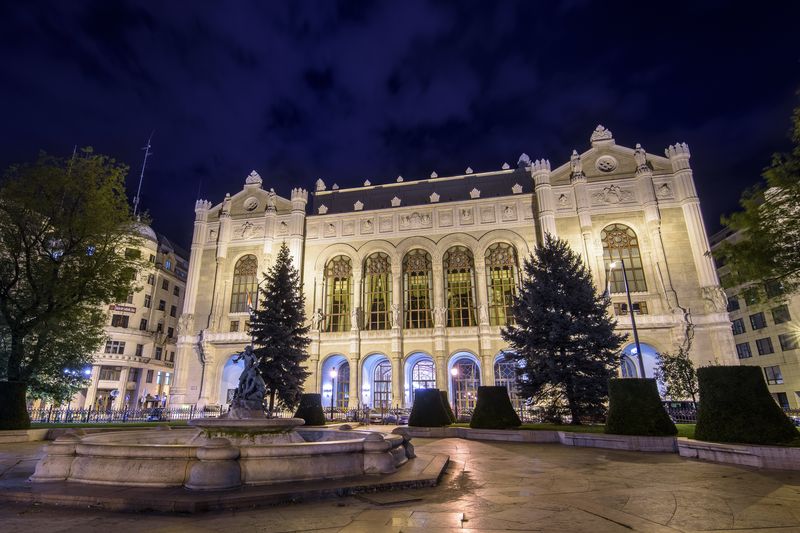